From 2001 to 2007, he served as a senior investment professional in the Dallas Office of American Capital. Mr. Diehl has sourced, structured and managed investments that have included senior and subordinated debt, as well as preferred and common equity in both control and non-control structures. Mr. Diehl’s investment experience relates to a variety of industries including healthcare, business services, industrial manufacturing and consumer finance. Prior to American Capital, Mr. Diehl was a Vice President in Investment Banking at Merrill Lynch, where he gained experience working with companies in the exploration and production, oilfield services, natural gas pipeline, natural gas gathering and processing, homebuilding and semiconductor sectors. Prior to joining Merrill Lynch, Mr. Diehl was a Vice President in the Global Oil and Gas Group at Chase Securities Inc., completing numerous transactions in the upstream and midstream oil and gas sectors. Mr. Diehl earned a Bachelor of Engineering degree, with majors in Environmental/Geotechnical Engineering and Economics, from Vanderbilt University and a Masters of Business Administration from the University of Texas at Austin. In his capacity as President and Chief Executive Officer, Mr. Diehl is an “interested person” under the 1940 Act. Capital Southwest benefits from Mr. Diehl’s extensive experience as a senior investment professional as well as his knowledge of the BDC industry. 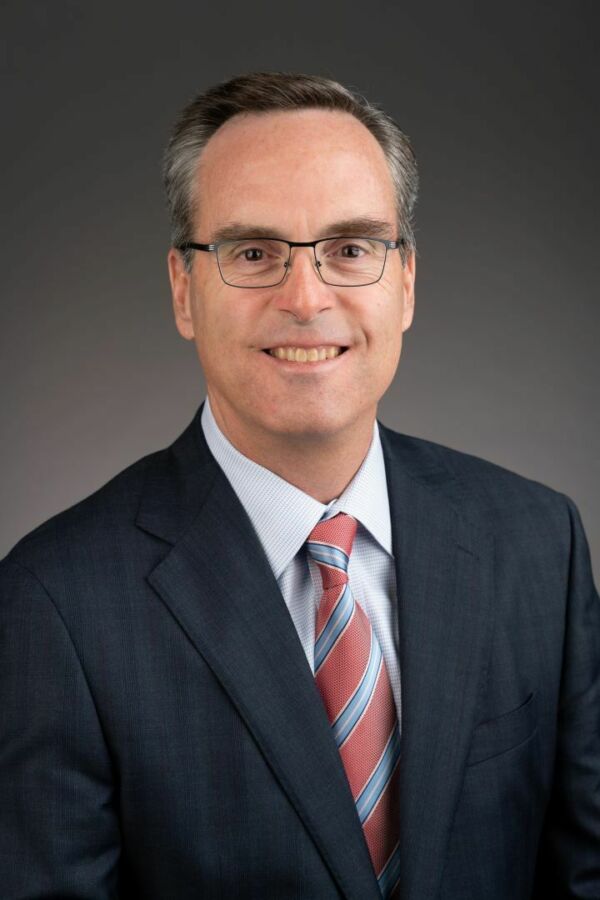