William R. Thomas is a private investor who provides leadership for, and invests in, organizations that create financial return, social impact or both. He also serves as a director of Encore Wire Corporation (WIRE), has served as President of the Thomas Heritage Foundation since 2008, and manages personally and on behalf of Thomas Heritage Partners, Ltd. approximately 3.4% of the outstanding shares of the Company. Mr. Thomas was a deal professional with Capital Southwest from 2006 to 2012. During this time, Mr. Thomas made, enhanced and monetized investments, served on the boards of a dozen portfolio companies, and oversaw valuation and regulatory compliance. From 2004 to 2006, he earned his M.B.A. from Harvard Business School, during which time he served as a consultant to private equity clients at Investor Group Services.

From 1993 through 2004, Mr. Thomas served in the U.S. Air Force as a pilot of multiple aircraft and led training, safety, acquisition, logistics and combat operations, achieving the rank of Major. Mr. Thomas is recognized as a National Association of Corporate Directors (NACD) Board Leadership Fellow and graduated from the United States Air Force Academy. Capital Southwest benefits from Mr. Thomas’ history with the Company, his investment experience and his perspective as a major shareholder of the Company. 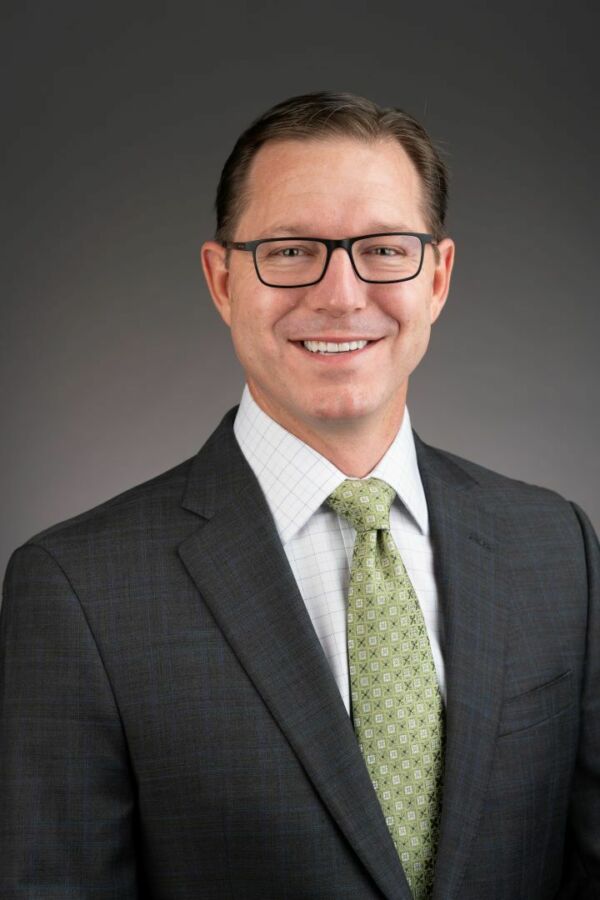