Mr. Brooks is the Chairman of the Board, Chief Executive Officer, and a director of Independent Bank Group, Inc.(NASDAQ: IBTX), a publicly-traded bank holding company with approximately $15 billion in assets. Mr. Brooks previously served on the board of managers of Noel-Levitz, LLC, a large national higher education consulting company. He also previously served on the board of trustees of Houston Baptist University. Mr. Brooks has over 35 years of experience in the financial services industry and previously served as the chief financial officer at Baylor University. Mr. Brooks holds Bachelor and Master degrees in Business Administration from Baylor University. Capital Southwest benefits from Mr. Brooks’ extensive experience in overseeing the operations and growth of a bank holding company, his executive expertise in public and private companies, his significant experience as a director of public and private companies, and his expertise in financial matters. 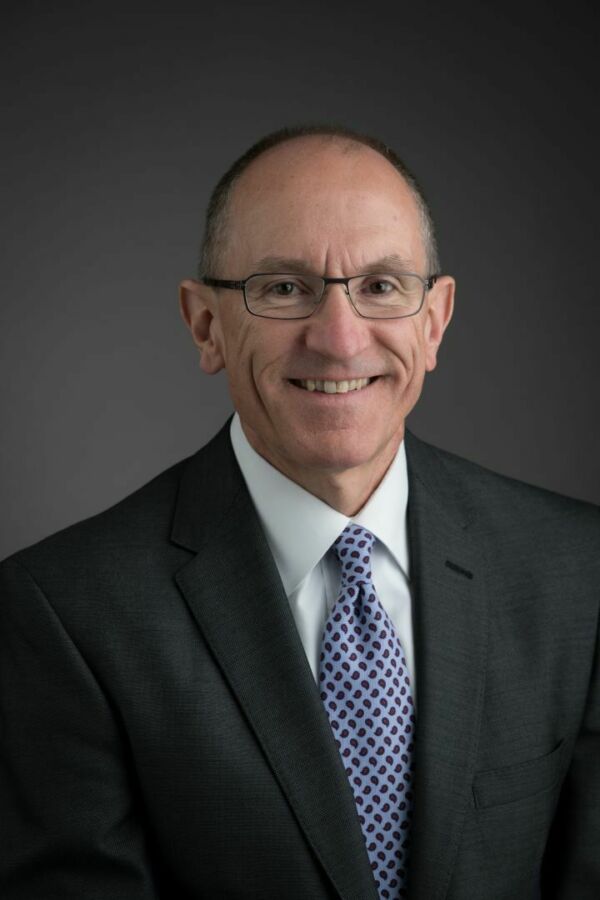