Jack D. Furst is the founder of Oak Stream Investors, a private investment firm he started in 2008. Mr. Furst has over 35 years of experience in leveraged acquisitions and private investments. He joined HM Capital Partners LLC, a private equity firm, in 1989, the year it was formed (as Hicks, Muse, Tate & Furst, Inc.). Until 2008, he was a partner in HM Capital and was involved in all aspects of the firm’s business, including originating, structuring and monitoring HM Capital’s investments. Prior to joining HM Capital, Mr. Furst served as a Vice President and subsequently a partner of Hicks & Haas from 1987 to 1989.

From 1984 to 1986, Mr. Furst was a mergers and acquisitions/corporate finance specialist for The First Boston Corporation inNew York. Before joining First Boston, Mr. Furst was a Financial Consultant at PricewaterhouseCoopers. Mr. Furst received his Bachelor of Science degree with honors from the College of Business Administration at Arizona State University and his Masters of Business Administration degree with honors from the Graduate School of Business at The University of Texas at Austin. Capital Southwest benefits from Mr. Furst’s senior executive and extensive private equity experience and his significant experience as a director of public and private companies. 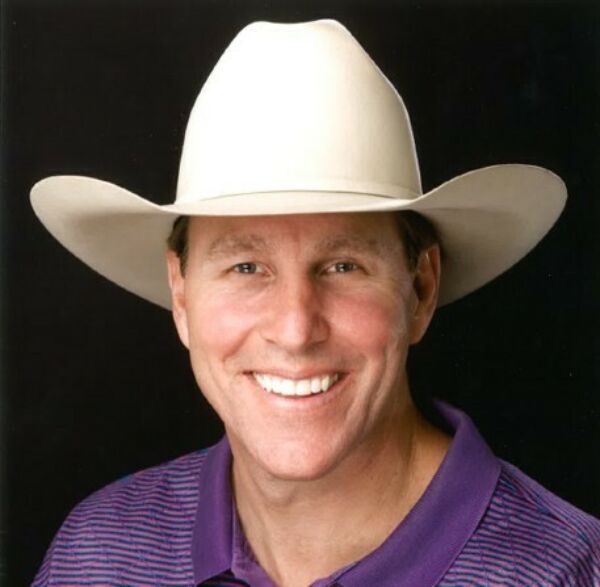